The entrepreneur is a thinker, a poet. He must try to encourage the collection of ideas, because the development is decided by the head, not by the body. Pilade Riello
WATCH THE VIDEO

Pilade Riello was born in Legnago (Verona) in 1932. He graduated in Economics and Business and with him the Riello Group, founded in 1922 by his father Giuseppe and his uncles Pilade and Raffaello, has gained an international footprint.
1922

In 1922 "Officine Fratelli Riello" (OFR) began its entrepreneurial activity in the field of burner's design, production and sale.

Giuseppe and Pilade launched the business (the first as a designer, the second as a salesperson) and a few years later the third brother, Raffaello, joined the company. The three Riello's main gift was their approach to things: it had been inherited by their father, Ettore, who had been a migrant to America. 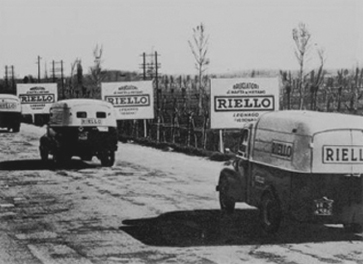 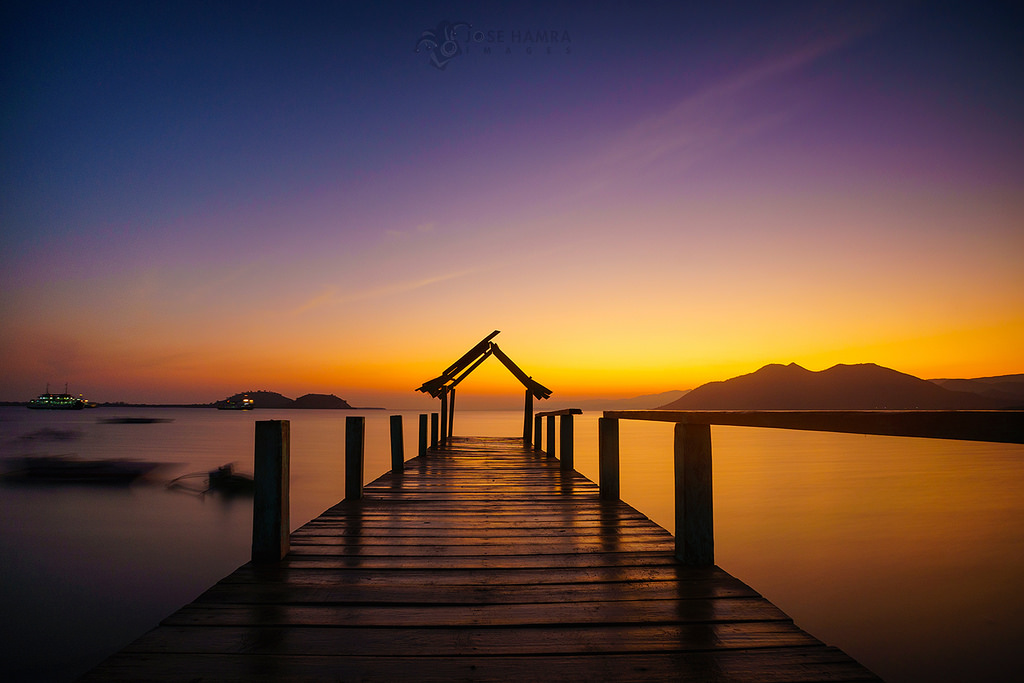 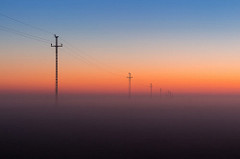 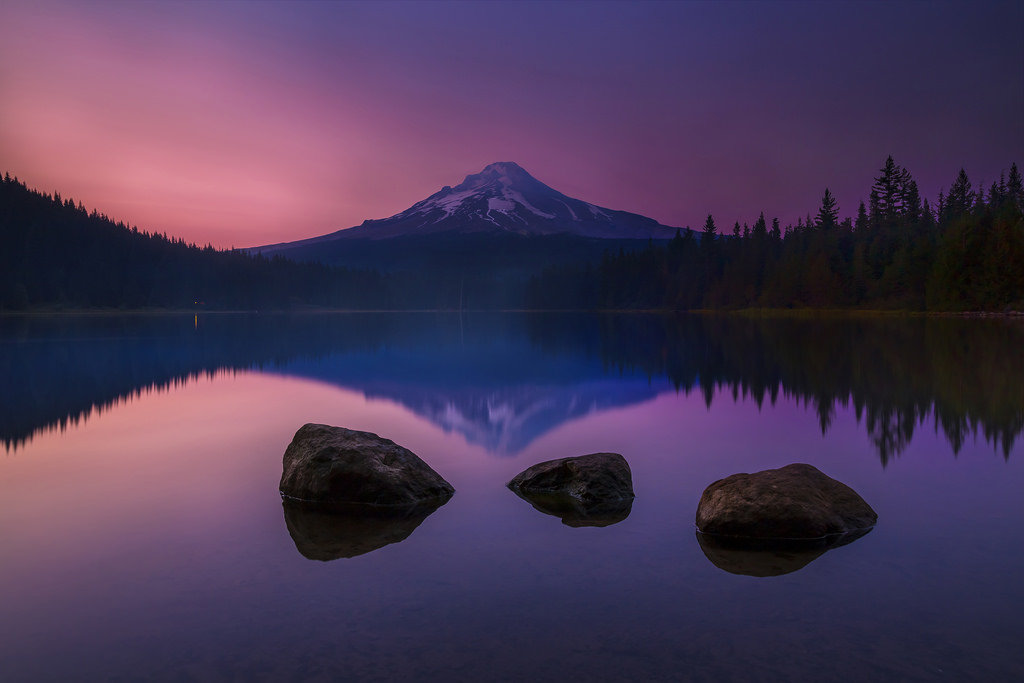 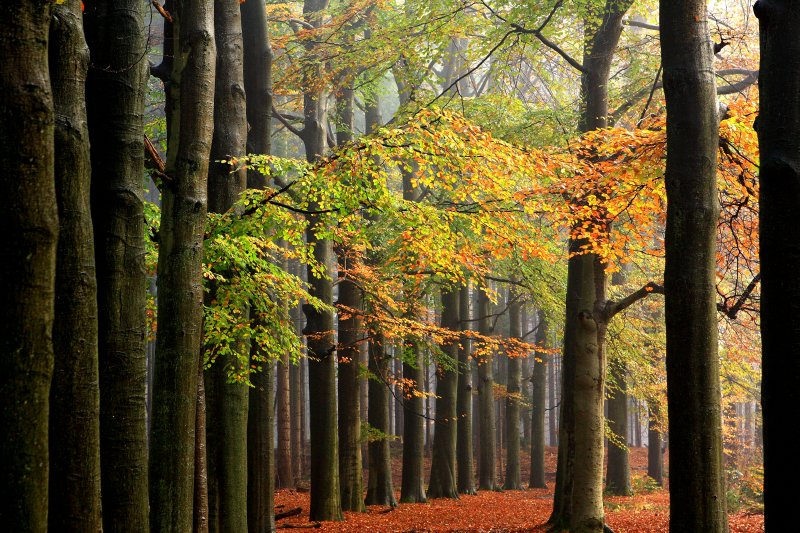 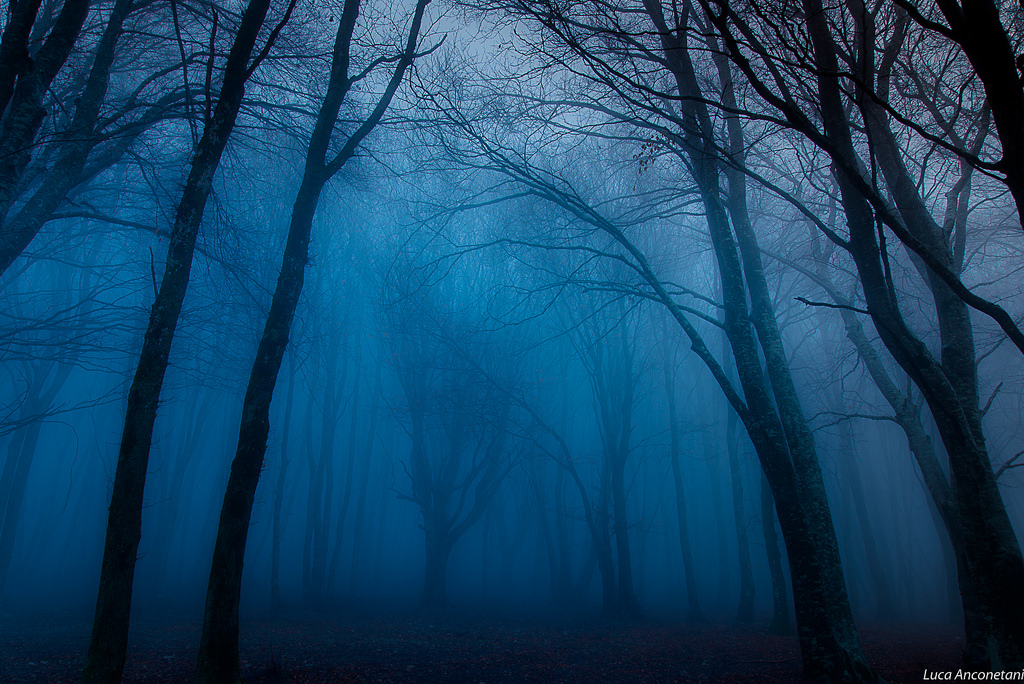 A branch of that family focused on different sectors than domestic and industrial heating, creating the Riello Industries Family Company. Cav. Pilade, Riello's second generation member, advocated this innovation along with his sons Pierantonio, Andrea, Giuseppe and Nicola.

Riello Industries has been representing an innovative entrepreneurial reality in the Italian scenario, and a Family Company Agreement applies up-to-date Anglo-Saxon technical features for the governance of the family assets. 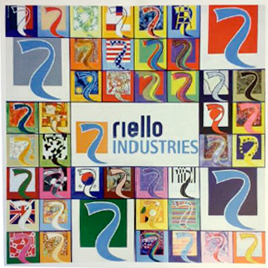 Today, the Riello Industries Family Company is a custom-made reality for the professional skills of Pierantonio, Andrea, Giuseppe and Nicola Riello. Each of them has developed his entrepreneurial vocation, following independent paths and making strategic and operational decisions in full autonomy, within a common catalyst for shared values.

Within the group, Riello Industries is the operating structure of the Family Company that manages family financial assets and identifies business opportunities for medium-long term development. 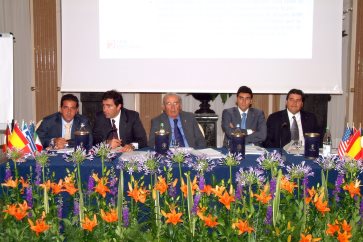 In addition to his family business activities, Pilade Riello was President of the Industrial Association of the Province of Verona from 1972 to 1978, of the Industrial Federation of the Veneto region from 1979 to 1985 and of the Triveneto Group of Chevaliers of Industry from 1999 to 2008. He also served for ten years (1980-1990) on the Committee of the Three Wise Men in charge of the election of the President of Confindustria.

Moreover, for 20 years since its founding, he held the office as of President of the Foundation for the Increase of Organ and Fabrics Transplantation (FITOT) and of the Scientific Research Consortium for Transplantation of organ, tissues, cells and regenerative medicine (CORIT), supported by the Veneto Region. He is past-president of the University Consortium of Business Organization (CUOA) and in 1983 he was appointed Chevalier of Industry.


FIND OUT THE BUSINESS AREAS